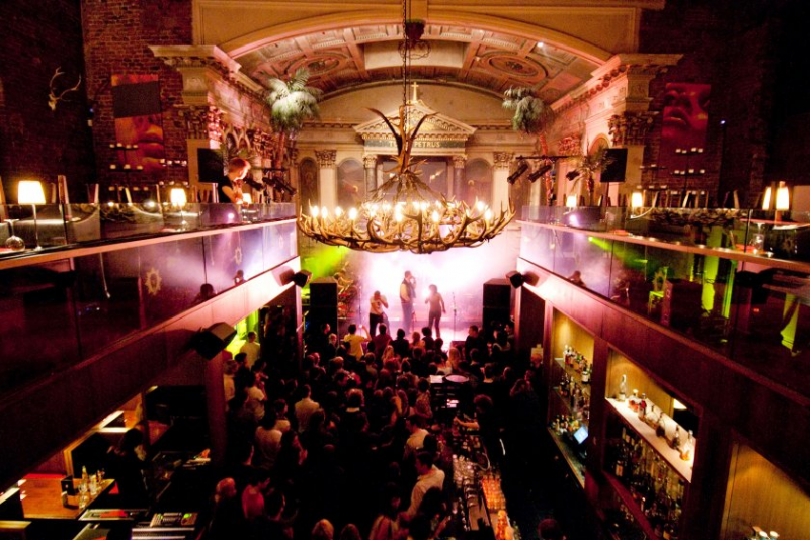 Think that Thursday nights are quiet in Liverpool then think again as Thursday night in Liverpool is when the students of the city get together and take the bars and clubs by storm.
Here’s a selection of nearby Liverpool nightlife venues that will guarantee a weekend-like atmosphere, only on a Thursday.

An event that started out as a simple game of retro Bingo has now become a Liverpool phenomenon.
Bongo’s Bingo tickets are now booked far in advance and even more so when a star performer is due to take to the stage.
Thus, far the stage at Camp and Furnace has welcomed Irish nineties pop princesses Bewitched, Swedish pop sensation the Vengaboys, the big man himself Fatman Scoop and even school time sweethearts S-Club 7.
All crowd pleasers, but the superstars aren’t necessary to make a night at Bongo’s Bingo unforgettable. It has become customary to dance on the tables no matter who is on stage and there are some pretty “amazing” prizes up for grabs.
There’s even a rumour that Bongo’s Bingo has been invited to the far-flung shores of the middle east to perform in a swanky Dubai nightlife venue. Make sure you spend your Thursday night in Liverpool at Bong’s Bingo before they take a global tour around the world. 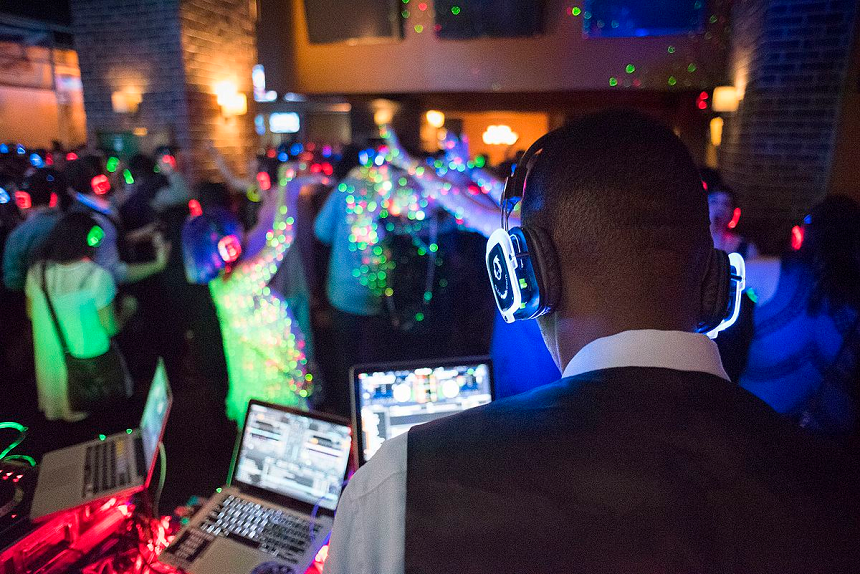 Are you getting too old for the noise in some clubs? Do you find yourself straining to hear conversations of your friends?
If so then Shush Silent disco is definitely for you.
Upon arrival pick up a pair of wireless headphones and head to the dancefloor. Choose from three different DJ’s playing a set of completely different tunes for you to select. Once you’ve picked your channel boogie the night away with others who may or may not be sharing the same musical experience as you.
When you fancy a break from it all simply pop the headphones off and have a civilised conversation at a normal volume.
No more shouting, no more sore throat the next day. A Thursday night out in Liverpool for those who want to talk to their friends. 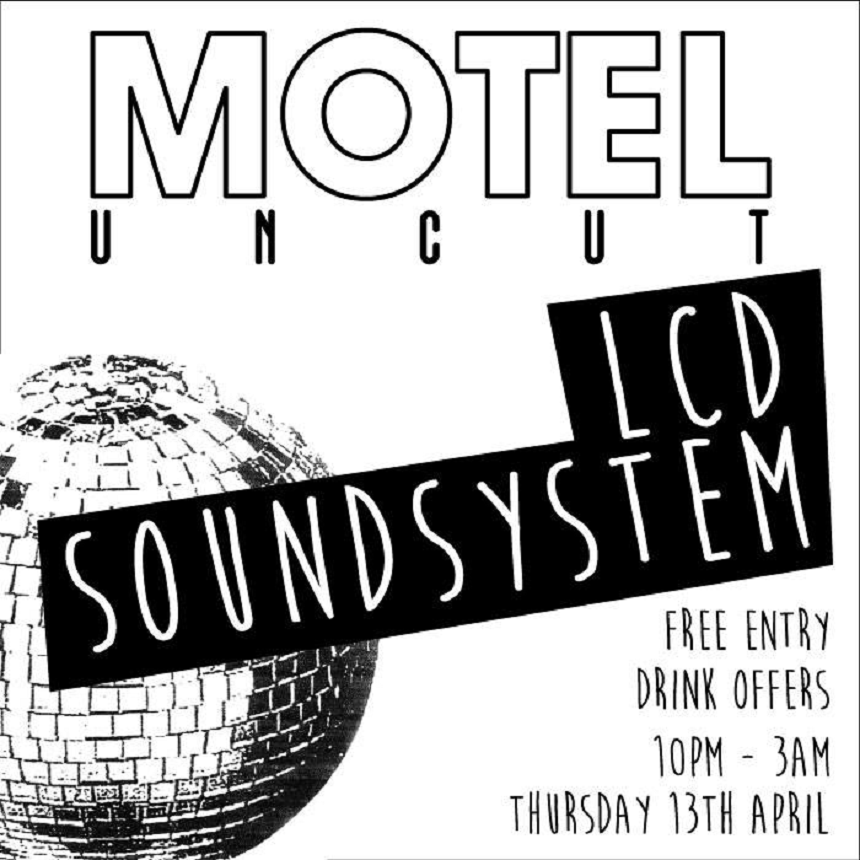 Celebrating the musical greats of our time Motel will be hosting many events in tribute to one musical genre or another that have helped shape a generation.
Thursday nights will now be dedicated to filling their dancefloor with alternative genres of music from the archives of decades gone by.
This Thursday the night is dedicated to Brooklyn legend LCD Sound system, a band that have been a part of our playlists for nearly twenty years.
As well as awesome music, there are delightful drinks and a more than quirky atmosphere with shadowy corners and bright neon lighting.
Motel is a great place to spend a Thursday night in Liverpool for those who enjoy their retro tunes. 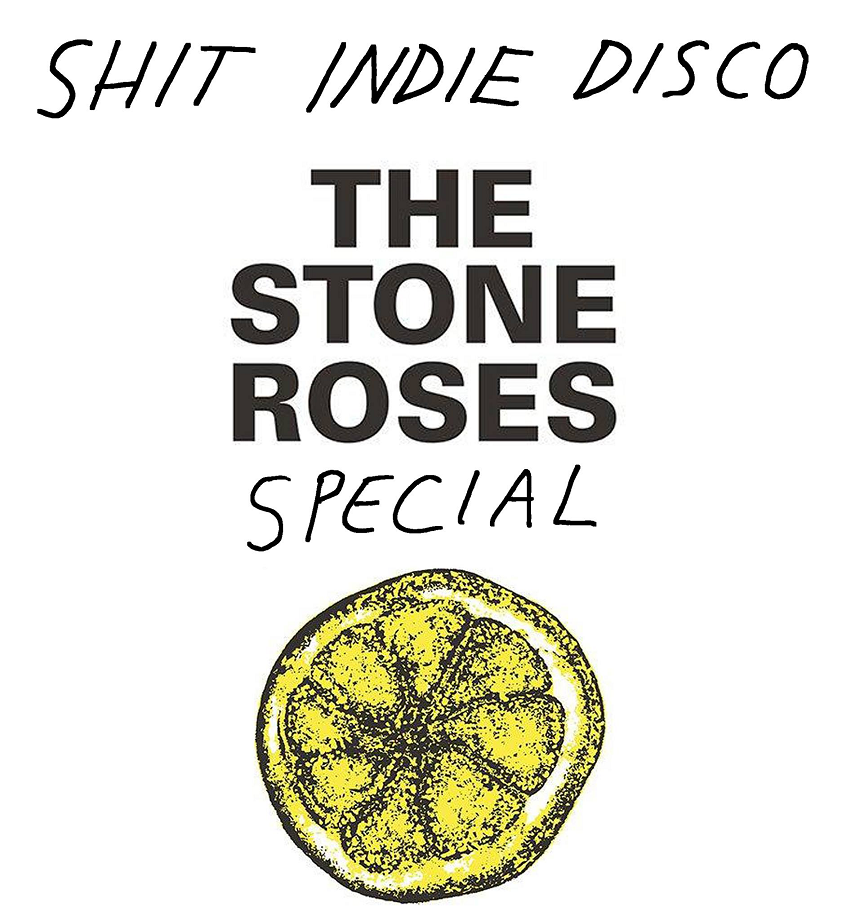 There’s nothing like a good disco, there’s even less like a Shit Indie disco at the Arts Club in Liverpool.
Start this Easter bank holiday weekend early with a Thursday night in Liverpool like no other. This week’s Shit Indie Disco is dedicated to legends of Indie Music the Stone Roses.
When attending a Shit Indie Disco there are only a few rules;

A truly mad Thursday night in Liverpool and somewhere to get your groove on at Arts Club and their Shit Indie Disco.

What’s on: Open mic night
Here’s a chance to spot the next great talent to take the world by storm.
Liverpool is famed for producing amazing vocal superstars and who knows on a casual Thursday night in Liverpool you could stumble across an emerging musical icon at Arthouse’s open mic night.
Taking place every Thursday right in the bar of the unique movie themed Liverpool hotel, you can sit to down enjoy a delicious cocktail or two and be serenaded by a live performer hoping to be the next big thing.
You could be the one who says “ I saw him perform before he was famous” a phrase we all secretly want to have said at some point in our lives.

What’s on: Crackle and Dust 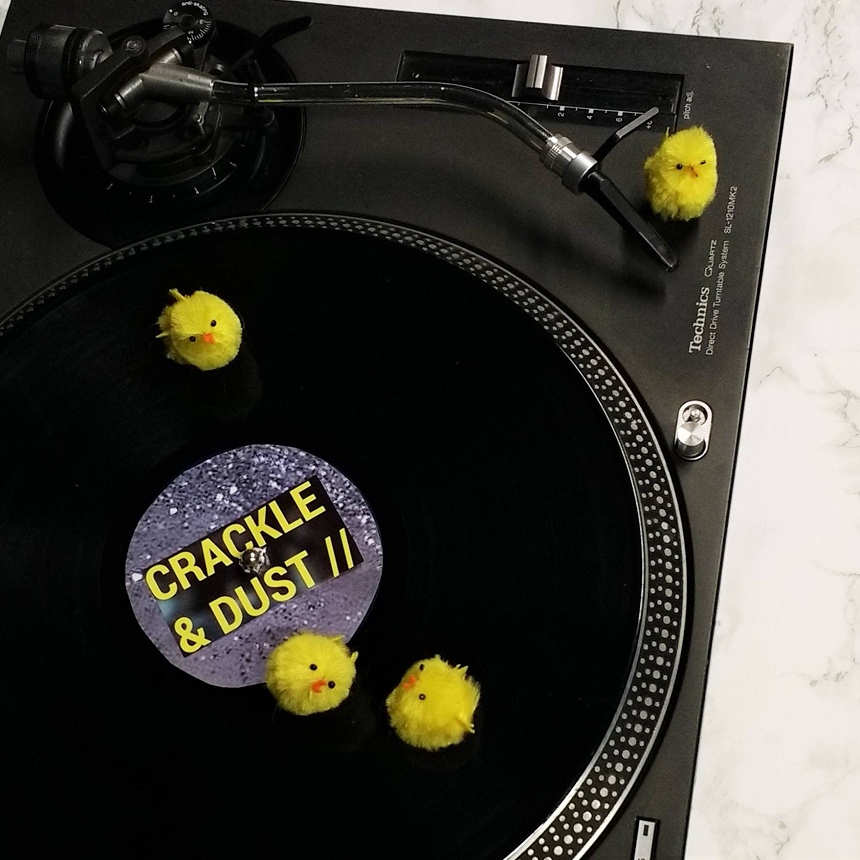 One of Liverpool’s most hipster nightlife venues, LEAF, is home to amazing cups of tea, scrumptious baked goods and the occasional live gig from unknown or emerging artists.
On a Thursday those in charge of supplying the soundtrack to your evening dig into the depths of their vinyl archives to provide an eclectic mix of tunes.
Take a journey from the base like beats of retro hip-hop, through the haze of futuristic electronica to the groovy sounds of funk and disco.
No genre is off limits on Thursday night in Liverpool at LEAF. 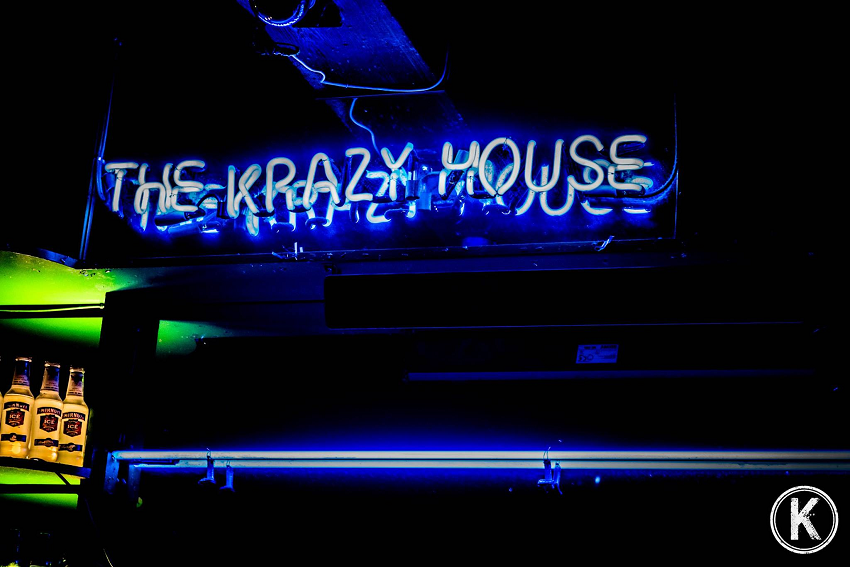 The Krazyhouse is a Liverpool nightclub that we’ve all been in and loved during at least one period of our lives.
The amazing three-floor alternative venue plays a mix of metal, grunge, indie, pop and dance alternating all night in each floor.
On Thursdays, it’s go hard or go home with their amazing choices of varied music and two for one drinks all night long.
Start at the top and work your way down or do it the other way. Anything goes in the Krazyhouse, the Northwest’s largest alternative nightlife venue. 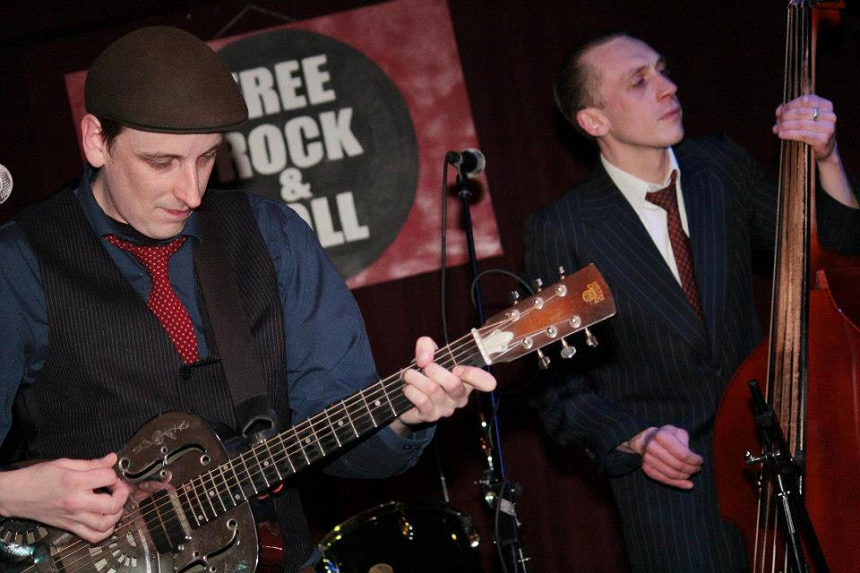 Located in the Ropewalks Quarter, Sound is a chilled-out venue that welcomes a mixed bag of visitors through its doors.
Inside visitors can enjoy reclining in one of the huge chesterfield sofas, watching sports or whichever live music act has taken to the stage that evening.
This Thursday Free Rock & Roll will be bringing a wicked mix of space pop and rock to Sound, as well as one man band Connor Kelly.
Although we can’t guarantee the same level of amazing live music will be on every Thursday Sound is (for want of a better word) a ‘sound’ place to be for a Thursday night in Liverpool this week.