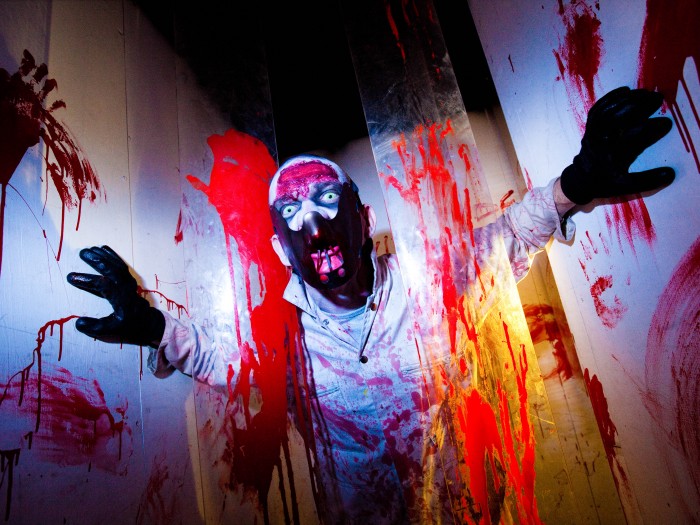 Halloween is just over a month away, but we’re already feeling the spooky spirit of the season here at Big Liverpool Guide. There are so many terrorific events happening across the city this Halloween, we thought we’d share them with you… 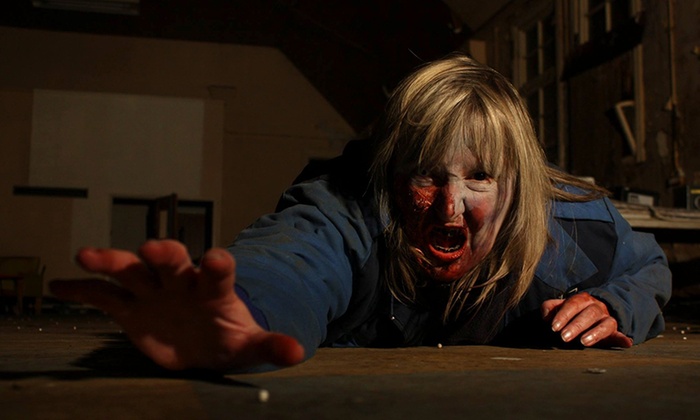 When: Sunday 9th October 2016
Where: Newsham Park Hospital
Could you survive a zombie attack? Well, you can find out with the Zombie Infection Game at Newsham Park Hospital. You can put your bravery to the test to see if you can outrun and outsmart flesh-eating corpses, making your way through the abandoned space to escape the zombie outbreak.
As a brave volunteer, your role will be to enter the hospital, locate the information to find a cure and return with the soldiers to save mankind. However, this isn’t any normal hospital, as it housed the criminally insane. 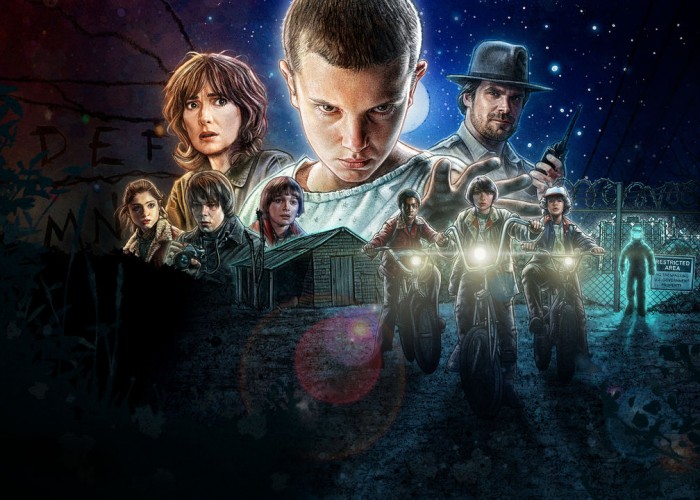 When: Tuesday 11th October 2016 (10pm-3am)
Where: 24 Kitchen Street
If you haven’t seen Netflix’s Stranger Things yet, you need to, pronto. If you have seen this fantastical show, you need to take yourself along to 24 Kitchen St. Taking place on 11th October, there’s never been a better time to celebrate the weird and wonderful world of this hit show. The 80s theme club night will offer the soundtrack to both the series and your night, as you listen to vinyl records that featured in and inspired Stranger Things.

When: Throughout October 2016 (7pm-9.30pm)
Where: Farmer Teds, Ormskirk
Farmaggedon is back and this time it’s going to be bigger and better than ever. Celebrating its 10th birthday, you can guarantee you’ll be more frightened than ever before. Not only will there be three scary interactive houses, but they have introduced zombie paintball, meaning you’ll have to shoot zombies with paintball guns to save yourself and mankind.
Just when you think you’ve seen all there is to see, Farmaggedon will jump back out with another scary surprise. The event will run through October and is one Halloween event you won’t want to miss!

4. The Enchantment of Chester Zoo 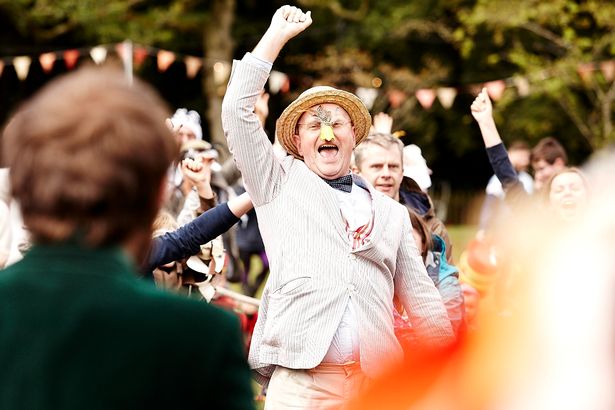 When: From Saturday 22nd to Monday 31st October 2016 (10am-2pm)
Where: Chester Zoo
The Enchantment of Chester Zoo is unlike anything else ever seen at the zoo. The whole family will be caught up in the story of an evil sorcerer who has cast a spell on the nocturnal animals, with the aim of stealing their super powers. But the sorcerer’s success will be dependent on the visitors, as they will have until dusk to break the spell. This amazing event will also feature a variety of performers, aerialists, musicians and acrobats, offering a fun day out for all the family. Book ahead to secure a place. 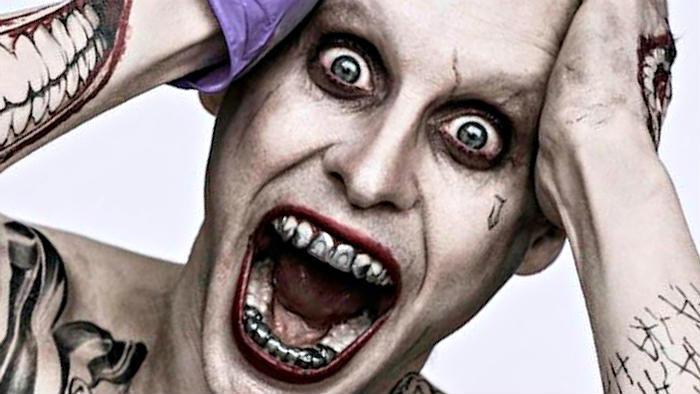 When: Saturday 29th October 2016
Where: 23 Fleet Street
Calling all those 18 and over! Take yourself along to 23 Fleet Street’s Suicide Squad Party for a Halloween weekend to rival all others. The party has been inspired by Suicide Squad, and it is bound to be as crazy as some of the characters from the movie.
Whether you fancy yourself as a bit of a Joker or as fun as Harley Quinn, 23 Fleet Street invites you to join them for one unforgettable night filled with poisoned apples, candyfloss and sweets – proving Halloween isn’t just for kids! 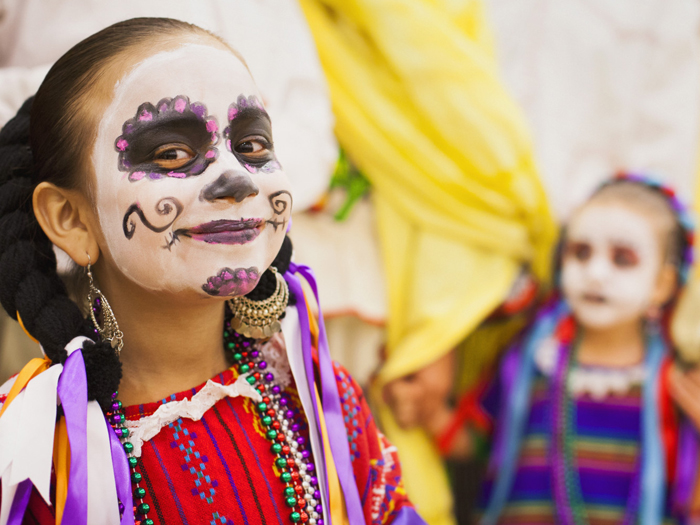 When: Saturday 22nd October 2016 (11am to 6pm)
Where: Constellations
Constellations know how to throw one amazing event – so you can guarantee Day of the Dead will be simply spooktacular. There is something for all the family, including Halloween games, activities and workshops, as well as a Dia de los Muertos, which is a superb Mexican festival that provides an opportunity to learn about Mexican traditions and folk tales.
Combine all this with music, face painting, refreshments and live performances and your children are in for an amazing day of entertainment. Tickets cost £5 per child, but adults and children under two years old can attend for free. 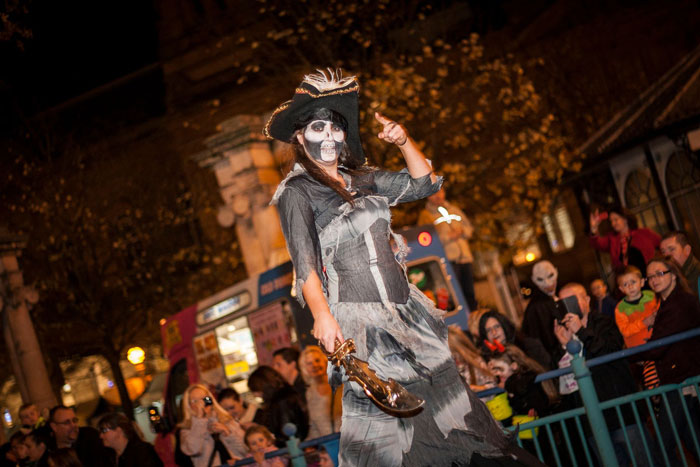 When: Saturday 22nd October 2016 to Monday 31st October 2016
Where: Southport Pleasureland
A truly wicked event comes to Southport Pleasureland this Halloween. Bring the whole family along to Spookport for a day every age will love. There will more ghoulishly good events happening than ever before, with something for young, old and everyone in between. One of the best events has to be the Terror Tours, but this really isn’t for the fainthearted. 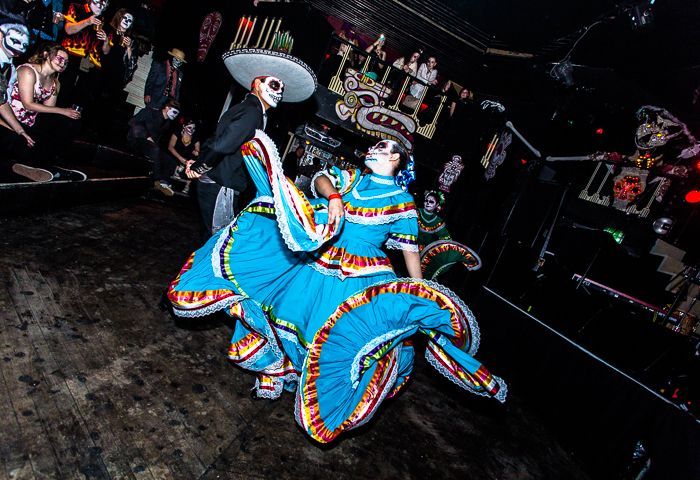 When: Saturday 29th October 2016 (8pm-3am)
Where: Invisible Wind Factory
Take yourself along to the Invisible Wind Factory for a one-of-a-kind night. The Voodoo Ball is the perfect way to celebrate the scary season, as you can enjoy an incredible night of African dance music, drumming, fire and martial arts, all set within a dystopian landscape. 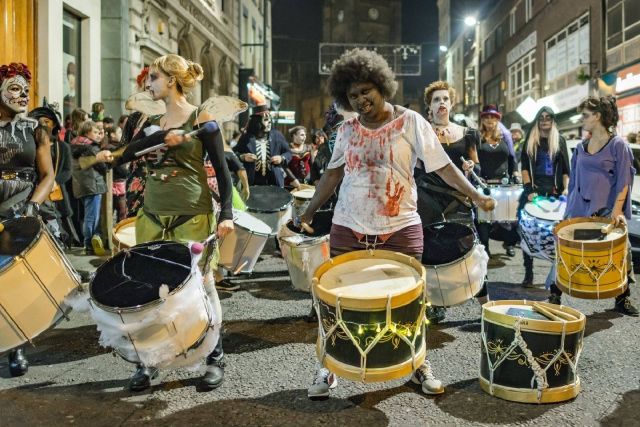 When: Saturday 29th October 2016 (8pm-9.30pm)
Where: Liverpool city centre streets
All sorts of spooky spirits will be making away through the streets of Liverpool this Halloween, because the annual Wake the Dead Halloween Parade will return on Saturday 29th October. The parade will be led by the 70-strong drum troupe Katumba, with the carnival of noise starting from the top of Bold Street, making its way through various city centre streets, including Fleet Street, Seel Street, Hanover Street, Church Street, Rainford Square and Mathew Street. The event will run alongside the popular Voodoo Ball, mentioned earlier. 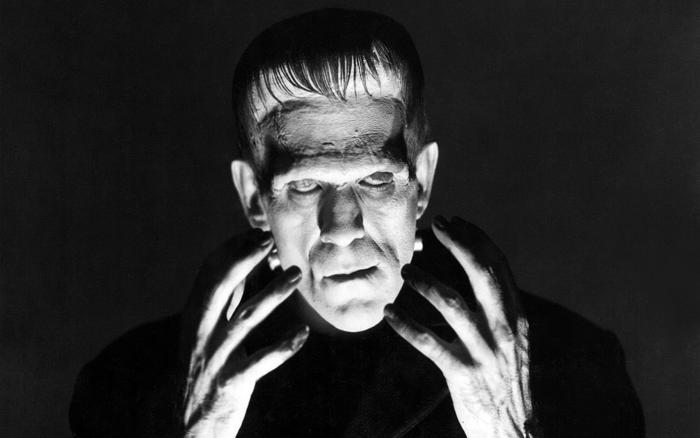 When: Friday 28th to Saturday 29th October 2016
Where: The Everyman Theatre
One of the world’s finest spooky stories hits the stage of The Everyman Theatre this October. Just in time for Halloween, the Phillip Pullman adaptation of Frankenstein and his monster will delight and fright audiences onto the edge of their seats. Produced by the Young Everyman Playhouse and directed by the Young Everyman Playhouse Director Ellie Hurt, it is a celebration of an old tale created by young talent. Don’t miss it! 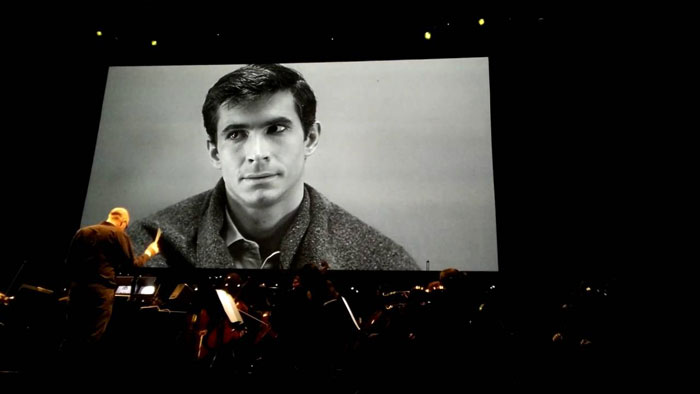 When: Monday 31st October 2016
Where: Liverpool Philharmonic Hall
Now this is something special. This Halloween you just have to treat yourself to the experience that is a screening of Hitchcock’s Psycho combined with a live soundtrack from the Royal Liverpool Philharmonic Orchestra. The spine-tingling sounds of the orchestra will give you goose bumps, providing a totally different take on the wickedly wonderful Halloween. This is bound to sell-out quick, so book soon to avoid disappointment.
Click here to read some of Liverpool’s spookiest stories to embrace Halloween.