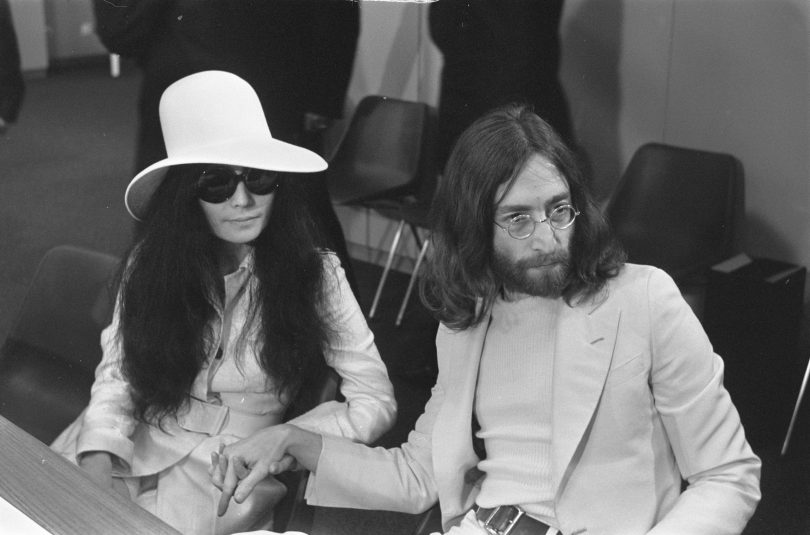 Love is in the air this week in Liverpool, with couples set to celebrate Valentine’s Day and girls ready to mark Galentine’s in style.

We agree with cynics that you don’t need one day to celebrate your love, so we decided to mark the occasion with a round up of our favourite Scouse couples of all time.

Plus, some of the most famous relationships to feature a Scouser (or honorary) Scouser!

We had to start the list with John Lennon and Yoko Ono, one of the most iconic couples of all time!

Together from 1969 until John’s death, Lennon famously said, ” I can be alone without Yoko, but I just have no wish to be.”

Ono has donated countless amounts to Liverpool, its attractions and our young people over the years, so it’s safe to say she’s an honorary Scouser herself.

We couldn’t put together a list of Scouse couples without Liverpool’s very own ‘WAGatha Christie’, Coleen and Wayne Rooney.

This iconic Scouse couple may have been made famous by Wayne, but it was Coleen and her detective work that really won the hearts of the nation!

Steven and Alex Gerrard are next on our list of Scouse couples. The loved up couple were married back in 2007 but started dating in 2002.

Alex was known as one of the most famous “WAGS” throughout the mid noughties, alongside Victoria Beckham and Coleen Rooney.

Cilla Black’s relationship with Bobby Willis began on Duke, Street Liverpool where the couple met in Zodiac Coffee Lounge, where Cilla was working as a waitress.

The couple were married for an impressive 30 years until Bobby passed away in 1999.

The true stars of Googlebox, Leon and June had to be on our list. The nation fell in love with the witty couple and were heartbroken when Leon sadly passed away in 2017.

The couple were married for almost 58 years. In one particularly heartwarming episode, Leon told June, “I couldn’t bear you to part from me June like that. I couldn’t do without you.”

Sir Kenny Dalglish may be a Scotsman, but he’s also a Liverpool LFC legend, so we’re counting him as an honorary Scouser on our list of couples loved by our city!

Dalglish married his wife Lady Marina in 1974. The couple are known for their contribution to charity and the city of Liverpool – together they have raised and donated millions of pounds for Broadgreen hospital and Marina’s charity, which was set up in aid of cancer.

One of the most dedicated Liverpool players, Carragher is loved by fans on and off the pitch. He’s also one dedicated man when it comes to his love life!

Carragher married his childhood sweetheart, Nicola Hart back in 2005. Adorably, the couple met when they were still in primary school and started dating when Jamie was 18.

The couple married in 2011 after meeting in 2006. Crouch once told the press, “she (Abbey) has been known to call me 10 minutes before kick-off and ask where I am.” – A girl after our own hearts!

We hope you’ve enjoyed reading our round up of Scouse couples and relationships loved by our city!