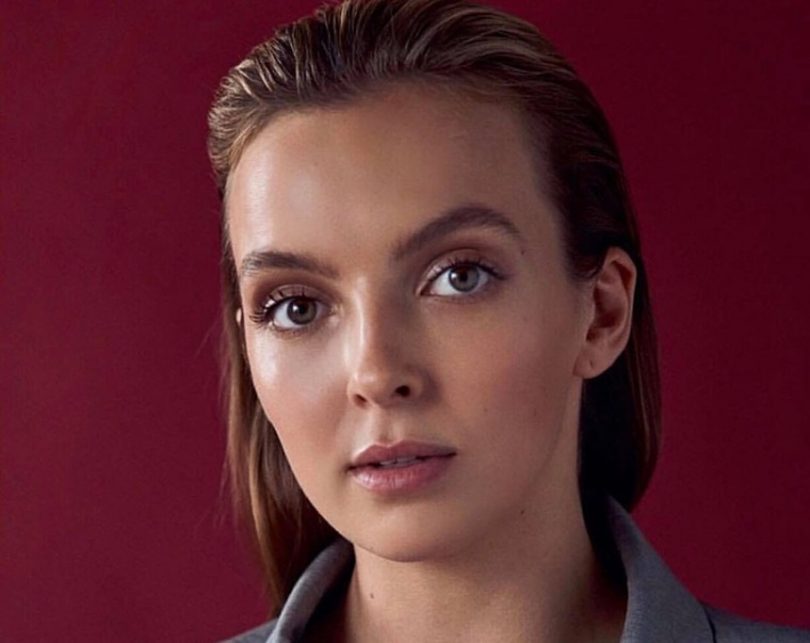 The special date celebrates women’s achievements all around the world, with organised conferences and rallies, networking events and marches.

And at Big Liverpool Guide, we thought we’d celebrate International Women’s Day 2020 with a look at some of Liverpool’s very own inspiring ladies!

Margaret Aspinall has touched many hearts over the years, as chairwoman of the Hillsborough Family Support Group.

Margaret tragically lost her 18-year old son, James in the 1989 disaster, yet she made the courageous decision to fight through her grief and dedicate her time to campaigning.

For over 26 years, Margaret has made the campaign for justice her priority. Speaking to Brian Reade of the Mirror, Margaret shared:

“Whenever I was on support group business I’d quietly say ‘forgive me son, I’m putting you to one side for the moment’ because I never wanted to let the other victims down.”

Despite all odds, and persistent lies publicised by some of the UK’s leading media outlets, Margaret never gave up hope that the truth would be revealed. The remarkable campaigner emphasised:

“My job was all about getting the right verdict. it’s the only gift we can take to our loved ones. To say we did it, we changed the verdict.”

And after so many years of pain and injustice, Margaret’s inspiring work paid off. On 26th April 2016, the jury reached a verdict that the 96 victims of the Hillsborough disaster were unlawfully killed. It was justice at last for the 96 and their families. 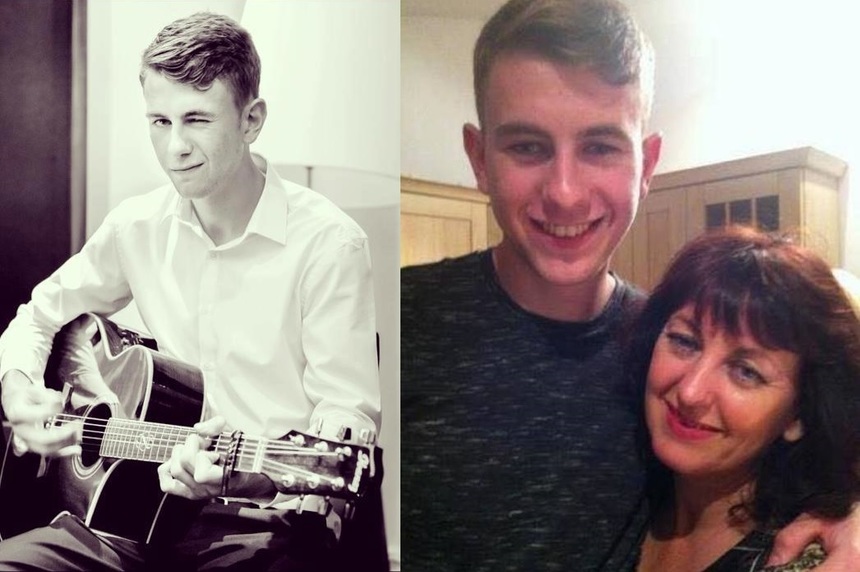 Frances Molloy launched the Tyred Campaign in memory of her son, Michael Molloy, who tragically died in a coach crash in 2012. The Merseypride coach was returning from Bestival when one of its 19-year-old tyres blew out, killing three people.

After learning that use of the old tyre was legal, Frances Molloy launched a campaign to change the law. Despite pressure from the campaign, The Department of Transport refused to implement the change.

This has meant that since the fateful crash, companies have legally continued to use age-old tyres, which after a number of years begin to degrade from the inside out.

But as the years have gone on, Frances’ determination hasn’t wavered. Mrs Molloy has continued to passionately campaign, hoping to prevent other families from experiencing such a needless loss.

The Tyred campaign team have spent years travelling across the country to speak to tyre experts, the general public, trade unions, politicians, journalists and everyone in between.

They have also gained backing from major companies including National Express. Not forgetting, Liverpool’s very own star of Killing Eve and inspiring lady in her own right, Jodie Comer has also spoken out with support.

“There is a campaign called Tyred which I am so passionate about,” says Comer. “It is about the age of tyres. There is no restriction on coach tyres. A few years ago, a young lad called Michael Molloy who we grew up with and who played music in a bar where we live was on his way home from Bestival when a tyre blew on the coach. He was only 18

…Frances, Michael’s mum, has been fighting to get legislation in place. Speaking to Frances helped me realise that if you have a following, and make a few more people aware of what is going on, you can help.”

Finally in 2019, plans were made to ban old tyres on buses and coaches. Mrs Molloy told the press:

“I now know no other mum will have to face the life we do.”

However, the campaign continues to push for the plans to be set into motion, with ministers continuing to delay taking action.

Follow Frances Molloy here for updates and to show your support.

One of the most talented actresses to have come from Liverpool, Jodie Comer had to be on our list for inspirational women’s day in her own right!

Best known for bringing the charismatic character of Villanelle to life in Killing Eve, Comer has recently graced the front cover of none other than Vogue magazine – with the cover title, ‘from Liverpool to La La Land’.

Jodie Comer was discovered at age 12, when she took to the stage at a local theatre festival to perform a dramatic monologue about the Hillsborough tragedy.

Scoring a BAFTA, Emmy and role in upcoming Hollywood productions, the star is a shining example to aspiring actors around the city.

She still regularly returns home to visit family and friends, and is quick to speak highly of the city in interviews.

Jodie even took the Vogue features editor for a Sunday roast on Penny Lane! 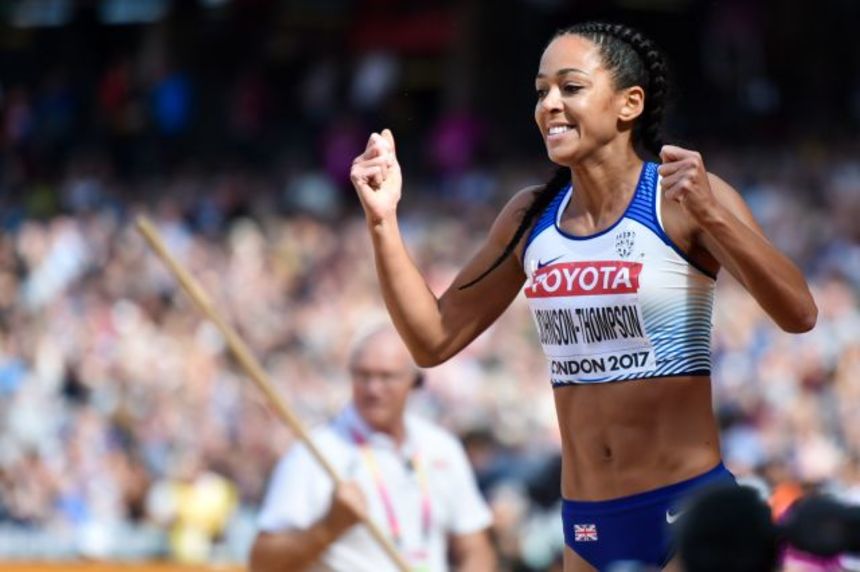 Katarina represents Liverpool Harriers, and started off her journey to success when she won the heptathlon gold medal in the 2009 World Youth Championships in Athletics.

The Liverpudlian reached new heights when she made it to the 2016 Summer Olympics, taking sixth place in the heptathlon. And though the star may have missed out on a medal, her mesmerising heptathlon high jump set a new British record.

When Anthony Walker was killed in a racially motivated attack in 2005, his brave mother Gee Walker chose to deal with her grief with unimaginable grace.

Gee set out to spread awareness of racism around the city, with the hope that it would prevent other families from experiencing a similar loss.

“I have to forgive them. I can’t feel anger and hatred, because that is what killed my son”.

One of the most inspiring campaigns in Liverpool, The Anthony Walker Foundation was established by Anthony’s family.

Gee Walker was dedicated to ensuring that her son’s legacy would live on for all the right reasons; she was motivated to keep spreading peace, harmony and integrity in Anthony’s honour.

The foundation continues to offer a range of workshops to the public, designed to make a long-term difference. Their work aims to shed light on issues surrounding diversity, and educate people on how to deal effectively with prejudice.

The foundation’s services vary from school assembly presentations, workshops for staff on racist incidents and briefing sessions centred around hate crime. With such a kind heart and positive message, we’re endlessly inspired by this wonderful lady. 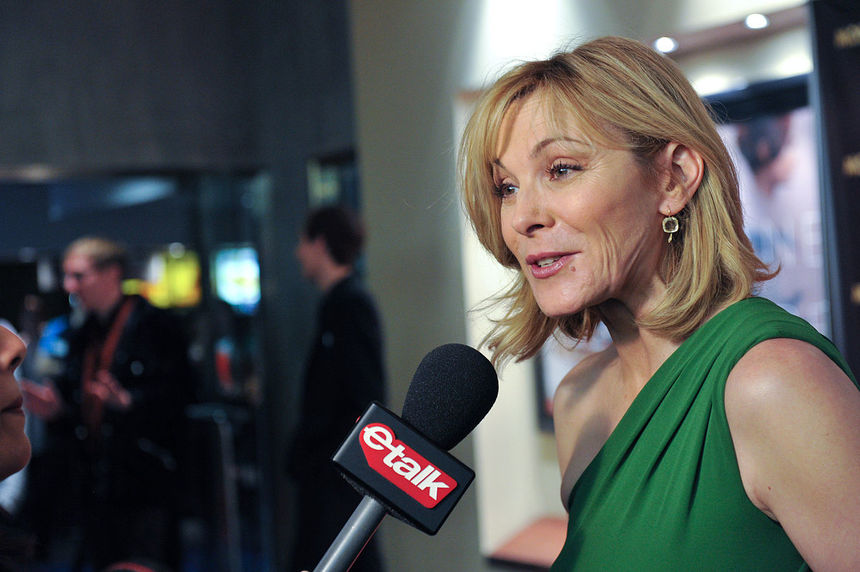 While you may recognise her from strutting the streets of New York in Sex and the City, Kim Cattrall was born in the leafy suburbs of Liverpool’s Mossley Hill.

Holding dual citizenship, Kim’s family migrated to Canada when she was baby, but she certainly hasn’t left her roots behind.

An avid supporter of Liverpool’s heritage, Kim uses her celebrity platform to have her voice heard, and when it comes to Liverpool, she isn’t afraid to speak out on behalf of us Scousers.

Kim became involved in the controversy surrounding the Futurist cinema and the campaign to protect Sefton Park Meadows. During the park campaign, Kim shared, “I love Sefton Park. I was lucky enough to grow up playing there. Sefton Park was a refuge for my mother during her childhood years”.

Despite her fame, Kim’s idea of a day out is worlds apart from that of Samantha Jones.

A huge fan of LFC, the Liverpool-born actress has spoken of her support for the team, sharing:

“I really have been touched by many things in my life but to stand there with my scarf outstretched and to join in the chorus of ‘You’ll Never Walk Alone’, I had tears running down my cheeks”.

The Sex and the City star even owns a pink pair of lucky LFC slippers!

Speaking to The Guardian, Kim explained that talking about Liverpool makes her think of her mother:

“You know, my mother was a very strong woman and she was the one who educated me to make life choices that were good for me and not rely on a man to do that”.

So, we hope you’ve been inspired by Liverpool’s most unstoppable, forward-thinking women.