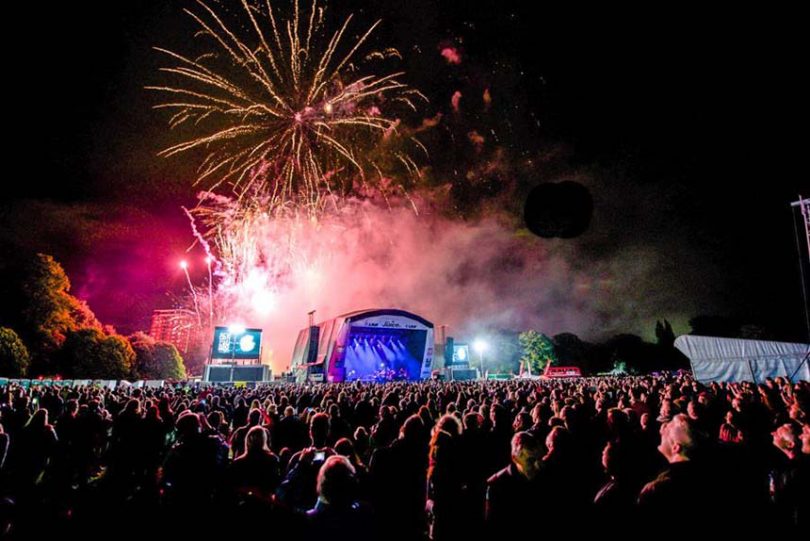 Liverpool International Music Festival 2017 is set to be bigger and better than ever, with big name acts and rising local talent taking centre stage for a jam-packed weekend of entertainment.

Set up back in 2013 in place of Mathew Street Festival, LIMF (Liverpool International Music Festival) is now one of the most highly anticipated events of the year.

This year, LIMF 2017 will take place between the 20th and 23rd of July in Sefton Park. The picturesque park plays host to an array of public events, always igniting a dynamic atmosphere and managing to attract diverse crowds from across the city and beyond.

LIMF 2017 will mark the fifth birthday of the music festival and we couldn’t be more excited for the celebrations to begin. The Liverpool International Music Festival line up 2017 is certainly one to look forward to, offering the city a taste of upcoming talent and a fantastic mixture of big name acts.

This year’s theme, ‘Remember The Times’ will transport festival goers back through the decades, exploring the captivating journeys of genres including pop, house and hip-hop.

The four day celebration is free and welcomes everybody to head down to Sefton and get involved in the fun. LIMF Summer Jam is best loved for its celebration of Liverpool’s musical heritage and cultural diversity. LIMF brings together diverse communities, united through a real passion for music. 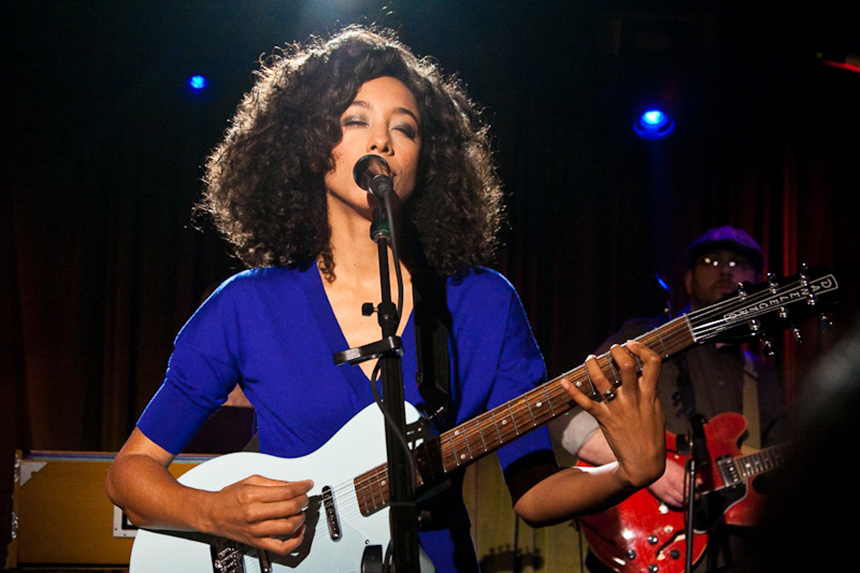 Meanwhile, the DJ Stage will keep spirits high with DJs including Tieks, MJ Cole, DJ Target and Logan Sama take to the decks to entertain the crowds and keep you up on your feet. 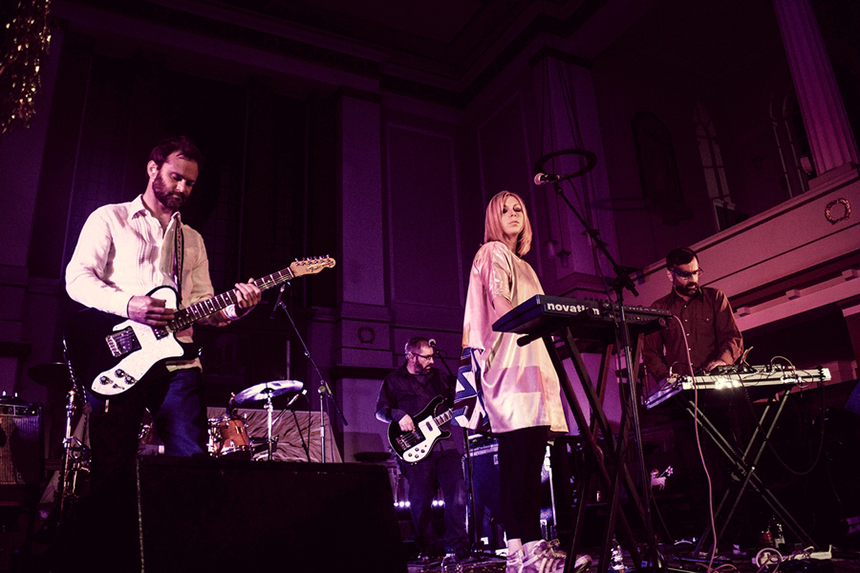 Not forgetting, this year we’ll also see the return of the award-winning Academy Stage, showcasing the best of fresh, upcoming talent ready to take the world by storm.

This is a fantastic chance to support local musicians and celebrate the city’s musical spirit at its best.

And of course, celebrating the musical spirit of Liverpool, the It’s Liverpool Stage will showcase the best of homegrown, local talent with acts including The Christians and Jane Weaver.

This year at Liverpool International Music Festival 2017, why not give the crowds a miss with the new VIP Experience?

Perfect for those wanting to make the most of the day, for just £13.20 + fees you can secure your spot at the front of the stage and take full advantage of the private bar area and posh loos!

Embracing this year’s nostalgic theme, make sure you don’t miss out on the array of special events taking you on a unique musical journey.

Don’t miss free event Garage Classical, presented by DJ Spoony. This event will celebrate the 90s and early 2000s rise of UK Garage, with an exclusive performance from a 40 piece orchestra as well as special guests!

Head back to the good old days of 90s R&B at Reminisce: 90s R&B with Trevor Nelson. 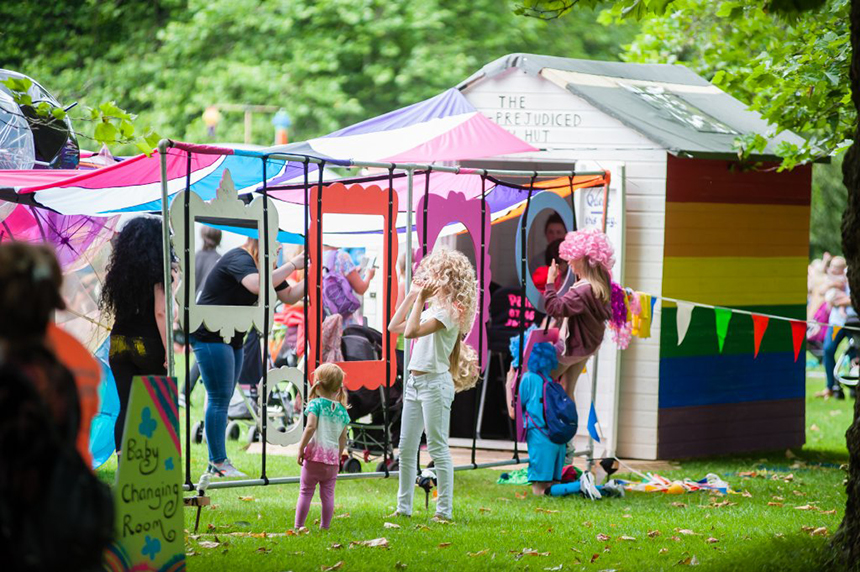 Bring the whole family along to Liverpool International Music Festival 2017 for non-stop entertainment, live music and family-friendly games for the little ones (and adults!) to enjoy.

This year, the LIMF Family Zone will play host to a range of exciting activities, perfect for taking a well earned break from the hustle and bustle when the stages get busy.

The Family Zonew ill feature everything from its very own beach to adorable face-painting as well as human sized traditional games, a comfy story tent for relaxing and plenty of performers.

So whether you’re spending the full day at LIMF or just paying a visit for a couple of hours, it’s well-worth gathering the kids together and popping over to see what’s happening. 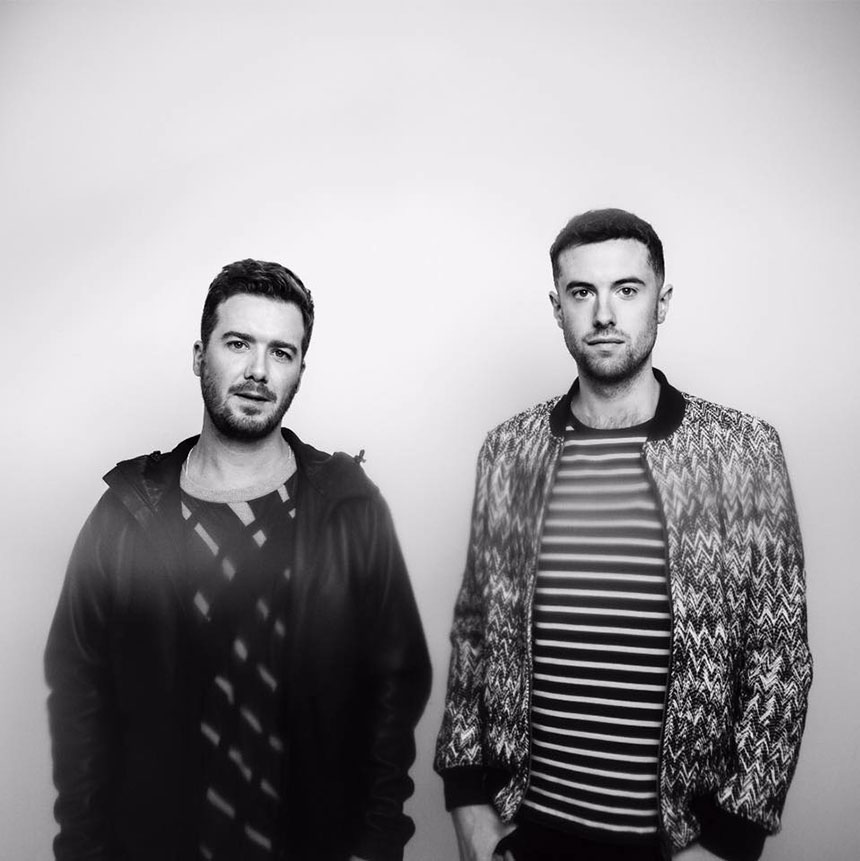 Taking to the stage this year will be Gorgon City duo Kye Gibbon and Matt Robson-Scott.

Best known for 2014 hit ‘Ready for Your Love’, Gorgon City reached #4 in the UK, the musical pair enjoy making accessible house, complete with catchy vocals to captivate their audiences.

Set to bring a compilation of main-stage tunes and underground groovers to Sefton Park this summer, we have no doubt that you’ll find yourself singing along in no time. 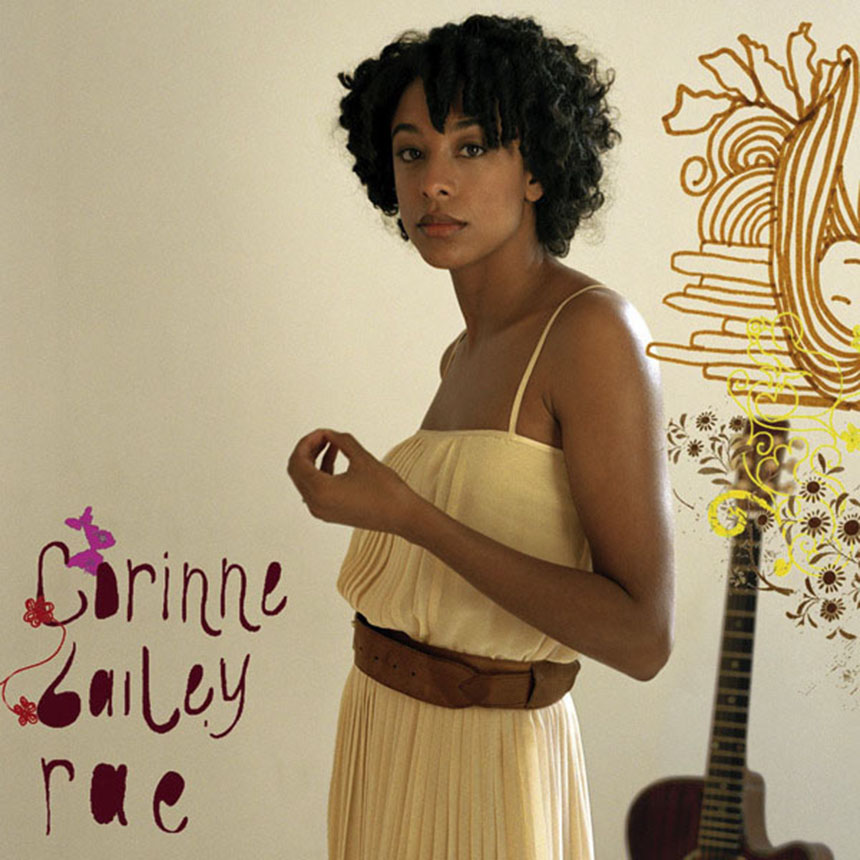 Corinne Bailey Rae’s self-titled debut album reached #1 in the UK in 2006, featuring bewitching, soulful hits ‘Put Your Records On’ and ‘Like a Star’.

In 2016, Bailey Rae returned with her third studio album, receiving worldwide critical acclaim. The Guardian acknowledged it as, ‘one of the best R&B of 2016’.

You can catch Corinne up in the spotlight at Sefton Park for Liverpool Music Festival 2017 to see her feel-good hits and undeniable talent in action. 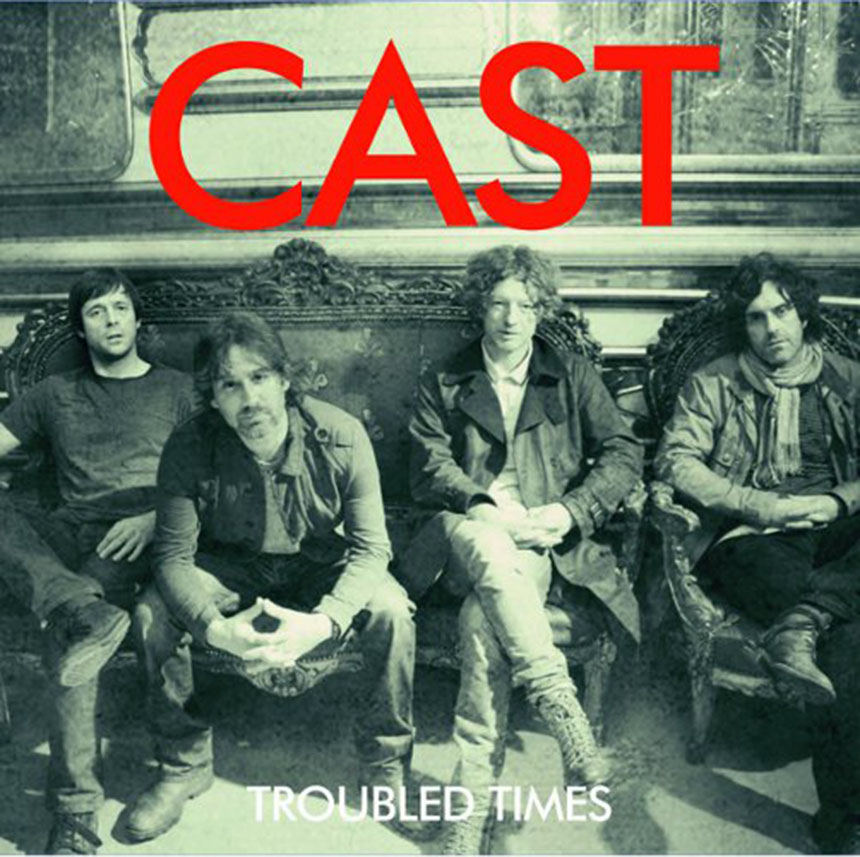 Bringing legendary Britpop to LIMF 2017, catch Cast doing what they do best on stage at Sefton Park this July.

Cast fans have certainly showed their dedication over the years. Cast put on two sold out shows for their 20th anniversary concert, celebrating their album ‘All Change’ at the stunning Liverpool Philharmonic Hall.

At LIMF 2017 you’ll have the chance to hear their latest material from their forthcoming album for yourself. Meanwhile, you can get listening on Cast’s website and Soundcloud. The perfect chance to learn those lyrics!

We hope you have a fantastic time at Liverpool International Music Festival 2017!

We’ll make sure to keep you up to date with announcements leading up to the big four day celebration.

At Big Liverpool Guide, we’d love to know what you’re looking forward to most in the comments below!